Our world class specialty camera equipment and talented team have helped hundreds of blockbuster movies, TV series and commercials come to life. Here are a few of our favorite projects. 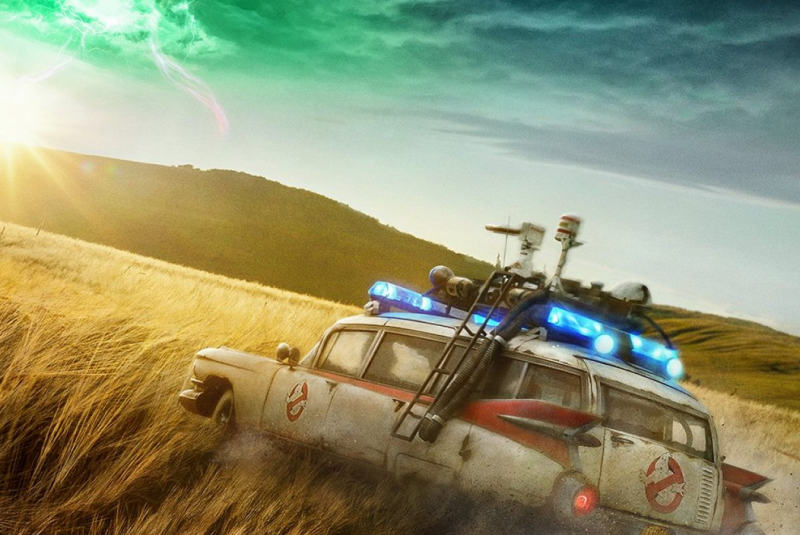 Set for release in the summer of 2020, this fun new film in the Ghostbusters legacy is directed by the talented Jason Reitman, son of original director Ivan Reitman. The recently released trailer has our team excited, and we can’t wait to see the final feature in a few months.

Our Ultimate Arm Mercedes and Pursuit Arm Raptor had fun chasing the ecto-1 while our drone team with the Alta X captured the scenes from above for six weeks of production.

Bringing the massive video game franchise Sonic the Hedgehog to life on the big screen was a challenge and our team can’t wait to see it released in 2020. Starring the legendary comic Jim Carrey, we were honored to work with him and the incredible crew that pushed the boundaries to capture the action of Sonic’s superhero like abilities.

The Ultimate Arm and the Raptor Pursuit Arm were used as well as extensive use of the Drone Team. 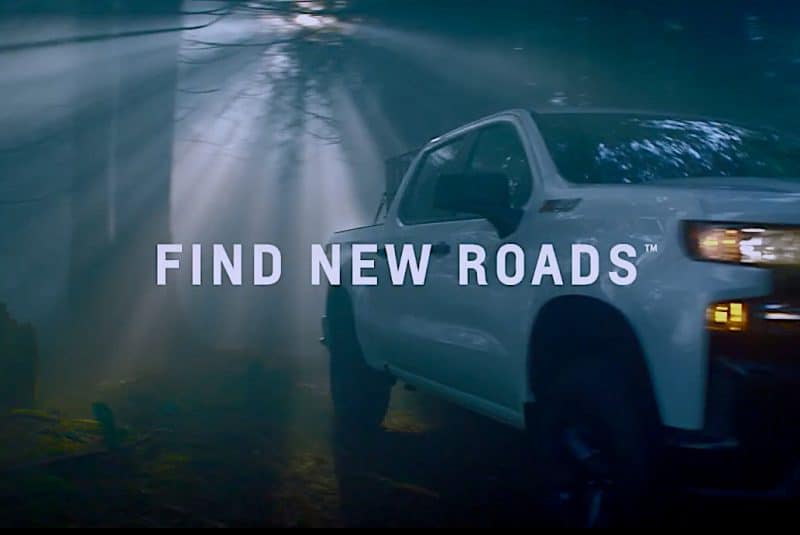 For the 2019 Silverado campaign, Chevrolet Canada required our services to capture some unique imagery of their trucks in a variety of environments meant to give the viewer an across Canada feel.

Our off-road pursuit arm was called upon to follow the Silverado amongst challenging terrain while our Alta 8 Drone Team captured the view from above.

We had the pleasure of working with Director of Photography Jon Joffin, Choreographer Paul Becker, and Dancer Tori Caro to create a new commercial for Sony. Unveiled at NAB 2019, this new spot was created and captured to showcase the new Sony Venice camera. 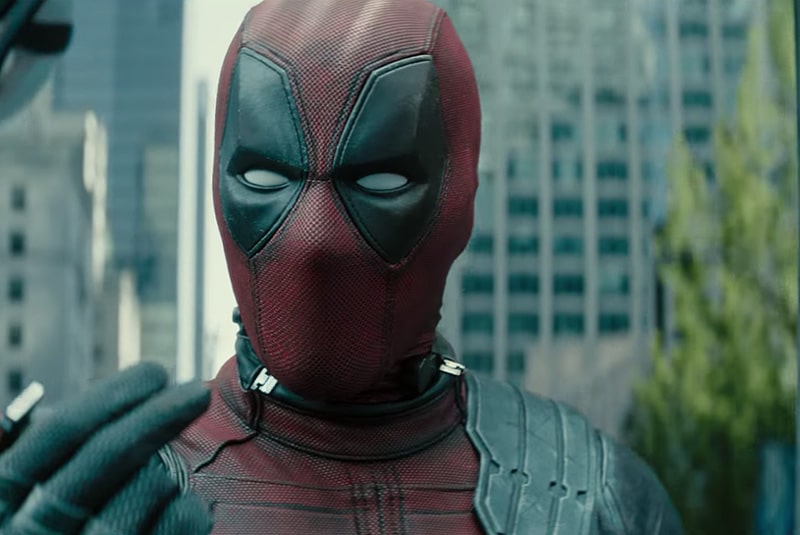 This action-packed movie was the perfect film to showcase every component Peacemaker Filmworks has to offer. Deadpool 2 is the highest-grossing X-Men film – taking in $785 million worldwide and our gear captured the action from the sky to the streets. 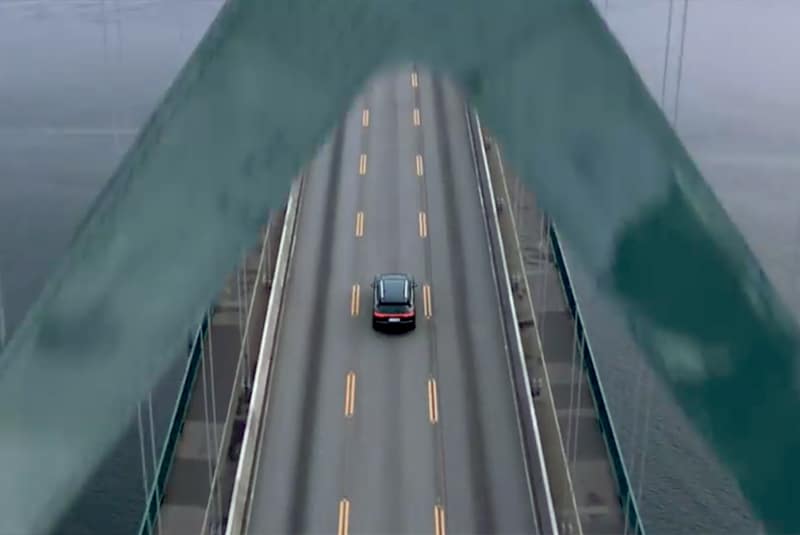 Peacemaker Filmworks is the go to supplier for many international car commercials filmed in Canada. In 2018, we were approached by Porsche to work with our specialty camera team to elevate the production for the new Cayenne commercial. This popular spot was an international hit amongst consumers and we are proud to have played our part.

With a script calling for demanding aerials, it was Peacemaker’s role to capture the speed and agility of the Cayenne from our Alta 8 drone and Ultimate arm in the streets. 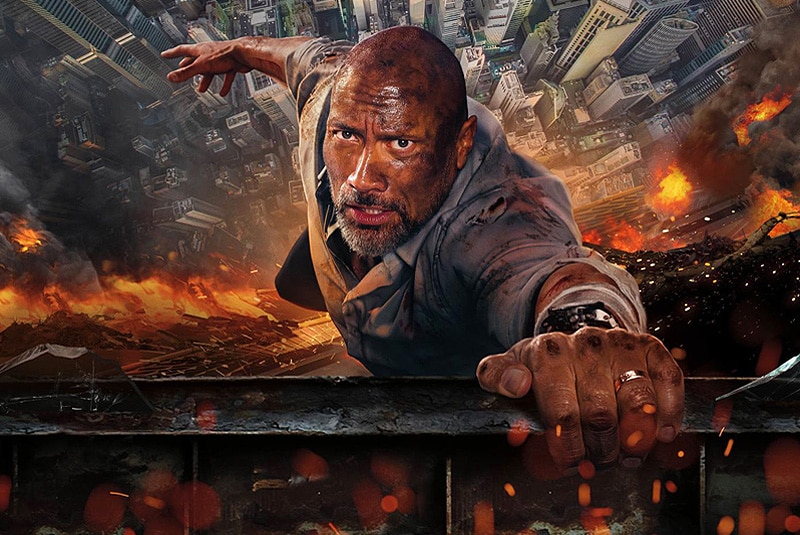 This towering action film starring Dwayne “the Rock” Johnson, with a budget of $125 million was a box office success grossing more than $300 million in its release. Directed by Rawson Marshall Thurber, Skyscraper features incredible stunts with our drone team helping to create the vertigo inducing rush behind the film.

Fulfilling many production needs, a highlight for the Peacemaker Team was achieving a seamless transition from our Alta 8 drone to a hand held walking shot.

This sci-fi film was directed by Shane Black with a budget of $88 million dollars. Our Team was immersed with the military convoy stunt sequences and extensive drone work that brought the action right into the theatre. Lance Gilbert, 2nd Unit Director, was so impressed with our teams performance, he emphatically stated: “You guys are a 10 out of 10.”

The Reviews Are In...

Peacemaker Filmworks made an impossible movie, possible. Their inventive solutions helped Deadpool stand out in too many ways to count. A bouquet of crisp high fives to Glenn and his entire team for all their hard work.

I've used many different pieces of equipment from Peacemaker Filmworks, from the Motocam, the Subaru to the drones, etc. Everything is always spot on, the drivers, pilots, and operators are all “top of their game,” not just in Canada but anywhere in the world.

“An incredible studio space with excellent amenities. They couldn't have been more helpful with any request we had. I will be going back as soon as possible and at any opportunity for jobs large or small.”

It’s a joy to work with the Peacemaker crew as they execute cinematic shots quickly, getting the directors vision on the "Silver Screen". They also work incredibly well with the VFX team to help get the environment footage for full CG shots. Look forward to the next project where I can work with them.